Conversations around the appropriateness of reality shows in the Nigerian society usually elicit controversy, as different individuals strongly offer their arguments for or against the production and broadcasting of a new season of an existing show or the creation of a new one.

Without a doubt, reality shows are fast gaining acceptance among Nigerian audiences across the various socio-economic classes. A careful observation of the high audience participation recorded for these shows as well as the traction they gain in the mainstream and online media provide enough evidence.

In fact, the emergence of reality shows is not a recent trend. The earliest reality shows in Nigeria can be traced to 2003 when the Nigerian Breweries introduced ‘Gulder Ultimate Search’. This opened a gateway for other fan favourites such as ‘Big Brother Naija’, ‘Nigerian Idol’, amongst others.

However, after the Nigerian economy slipped into recession in 2016 following a recurrent drop in the global price of oil beginning from mid-2014, most of these shows were either suspended or discontinued in line with the economic realities of the country.

On the flip side, the absence of these shows left the Nigerian audience thirsting for their comeback. Regardless of the economic realities of the day, entertainment is considered an integral part of daily life for many Nigerians.

Based on demand and a desire to reinvigorate the reality show landscape in Nigeria, MultiChoice Nigeria announced the second season of the Big Brother Naija (BBNaija) show in 2016, ten years after its first season  in 2006.

The show became an instant success attracting millions of viewers both in Nigeria and outside the country. Subsequent editions of the show further confirmed its position as a highly anticipated television show.

According to MultiChoice, the 2020 edition of BBNaija tagged, ‘lockdown’, garnered over 900 million votes for contestants across various platforms. The 2021 edition surpassed it by 300 million votes.

As such, the success of the Big Brother Naija show has reopened a gateway for other reality shows designed to thrill, educate and entertain the Nigerian audience. Some of these include the recently reintroduced ‘Gulder Ultimate Search’ and ‘Nigerian Idol’, Others include the legal reality show ‘Judging Matters’ and the adrenaline pumping and physically intense reality TV show‘The Rush’,, amongst others.

While some argue that reality shows encourage moral decadence, vanity and profanity; some others argue that the popularity of reality shows in Nigeria spurred by MultiChoice holds more prospects than consequences.

Similarly, reality shows reflect the predominant culture, norms, ideals and conversations in society. It may be safe to argue that society is mirrored on these shows. Likewise, many of these shows are structured to also benefit the audience financially through frequent giveaways.

Regardless of the arguments against reality shows in Nigeria, evidence suggests that the gains far outweigh the negatives of reality shows.

Through the production and promotion of reality shows, MultiChoice is consistently providing the Nigerian audience with valuable entertainment and informative content. For instance, reality shows like ‘The Rush’ revolve around adventurous content and healthy competition to entertain viewers.

Additionally, reality shows have proven to provide a veritable platform for talented individuals. We have witnessed talented acts such as Bisola Aiyeola and Laycon breaking into the entertainment industry to talented chefs like Miyonsea Amosu becoming stronghold brands.

There is no denying the chain of economic impact created by these shows. The Marketing Communications industry has gained immensely in this regard. For example, brands have been spurred to increase their advertising spend to create resonating commercials and secure coveted slots on these shows.

One cannot also ignore how the Nigerian economy stands to benefit from the emergence of entrepreneurs like Mercy Eke, Nengi Hampson, Lilo Aderogba, Dorathy Bachor.

It is safe to say that MultiChoice has ignited a fire that would be hard to quench. Reality shows are here for the long haul. Just like it is generally accepted for a coin to have two sides, critics must accept that reality shows bring more gains than pains. 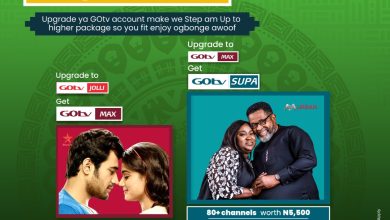 Relax and Unwind with Exciting Programmes on GOtv 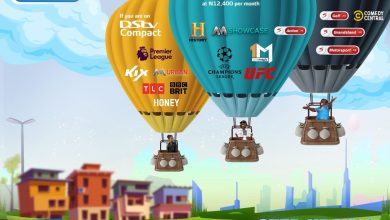 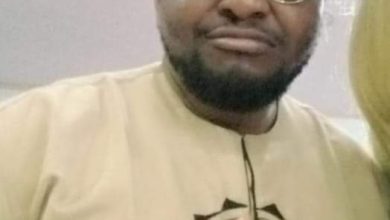 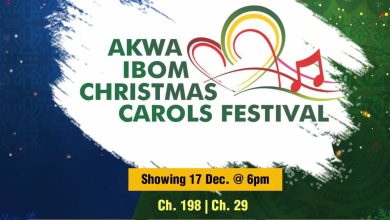 It’s the Festive Season! Here are 10 Shows On GOtv to Make Your Holiday Memorable