The Athletics Federation of Nigeria says the track and field contingent to the Tokyo 2020 Olympics which starts on Friday will compete in kits provided by the Nigeria Olympic Committee and the Federal Ministry of Youth and Sports Development.
Prince Adeniyi Adisa Beyioku, Secretary General of the federation says the athletes like their counterparts in other sports are competing under the banner of the NOC and will use the uniforms provided by the organisation.

“The AFN does not have any kitting contract with PUMA, the German kits and equipments manufacturer. There is no copy of any contract at the Secretariat of the AFN and the kits and equipments purportedly supplied are not in my possession as the chief administrative and accounting officer the 2017 constitution of the AFN recognises in article 8.7.2, section 4.4.3  as the custodian of the federation’s records, documents and properties,’ said Beyioku.

Reacting to a statement by Ibrahim Gusau, the immediate past president of the federation that the athletes will be supplied PUMA kits within 72 hours and that the AFN board will meet in Tokyo, Beyioku says Gusau must be talking about another federation.

“Is he the one that organised the trials where the athletes were picked? Is he the one that submitted the list of athletes to the games to the NOC? Is he and his so called board members  accredited for the games? I think he is just trying to seek relevance after finding out the game was up,’ said Beyioku.
‘AFN president Tonobock Okowa and my humble self as the Secretary General have been accredited for the games. The athletes have been given the AFA kits supplied by the NOC and the Federal Ministry of Youth and Sports Development and they are raring to go,’ added Beyioku who advised Gusau not distract the athletes who want to win laurels for the country. 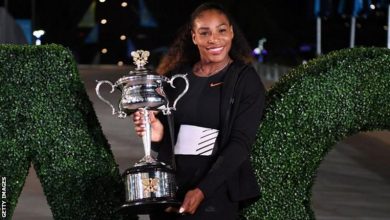 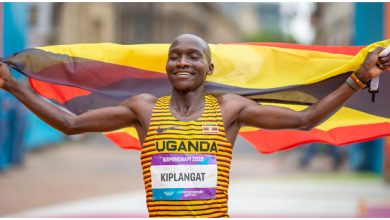 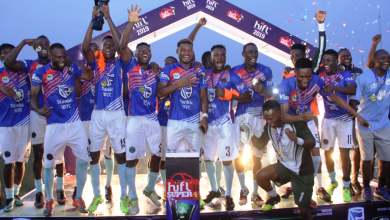