Russian President Vladimir Putin has said a locally developed vaccine for Covid-19 has been given regulatory approval after less than two months of testing on humans.

Mr Putin said the vaccine had passed all the required checks, adding that his daughter had already been given it.

Officials have said they plan to start mass vaccination in October.

Experts have raised concerns about the speed of Russia’s work, suggesting that researchers might be cutting corners.

Amid fears that safety could have been compromised, the World Health Organization (WHO) urged Russia last week to follow international guidelines for producing a vaccine against Covid-19.

On Tuesday, the WHO said it had been in talks with Russian authorities about undertaking a review of the vaccine.

Currently, the Russian vaccine is not among the WHO’s list of six vaccines that have reached phase three clinical trials, which involve more widespread testing in humans.

More than 100 vaccines around the world are in early development, with some of those being tested on people in clinical trials.

Despite rapid progress, most experts think any vaccine would not become widely available until mid-2021.

He said he knew the vaccine was “quite effective”, without giving further details, and stressed that it had passed “all needed checks”.

Mr Putin also said the vaccine had been given to one of his daughters, who was feeling fine despite a brief temperature increase.

“I think in this sense she took part in the experiment,” Mr Putin said.

He did not specify which of his two daughters had received the vaccine. It is rare for President Putin to talk publicly about his daughters. The lives of his daughters, named Maria Vorontsova and Katerina Tikhonova in media reports, have been shrouded in secrecy.

Last week, the Russian government announced it was preparing to begin mass vaccinations against coronavirus in October.

Russian scientists said early-stage trials of the vaccine had been completed and the results were a success.

The Russian vaccine uses adapted strains of the adenovirus, a virus that usually causes the common cold, to trigger an immune response.

But the vaccine’s approval by Russian regulators comes before the completion of a larger study involving thousands of people, known as a phase-three trial.

Experts consider these trials an essential part of the testing process.

Despite this, Russian Health Minister Mikhail Murashko said on Tuesday the vaccine had “proven to be highly effective and safe”, hailing it as a big step towards “humankind’s victory” over Covid-19. 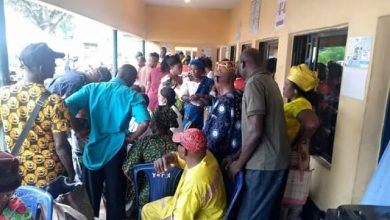 Excitement as Uzodimma flags off free medical mission in Imo 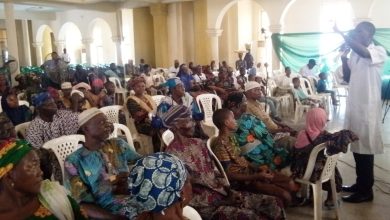 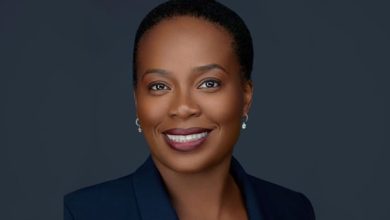