The Federal Polytechnic Nekede under the inspirational headship of Engr Dr Michael Arimanwa FNSE, has proven to be the new technological hub of Nigeria, as it invents the first electric car in Nigeria with over 90% local content.

A release signed by the SA Media to the Polytechnic Rector, Dr Ugochukwu Iwuji disclosed that the vehicle is essentially powered by a solar panel, making it fossil-fuel free.

The car which is a product of a tedious research runs without an engine but embodies other features of a car. Leading a team of engineers who invented the car is Engr Pius Nwosu of the Department of Mechanical Engineering of the Polytechnic, who also happens to be an alumnus of the institution.

Unveiling the electric car at the Engineering workshop of the Polytechnic, the Rector, Engr Dr Michael Arimanwa, congratulated Engr Nwosu and his team for making the Polytechnic proud. He also commended the team for their unwavering commitment in executing the prodigious project, promising to give them all necessary support in giving the invention the needed visibility.

The Rector further stated among others that “The polytechnic will take this project to Inov-8 hub which is connected to Skill G Innovation Centre Abuja, where potential investors from all over the world could see it and invest heavily on it. From there, the Federal Government through the Ministry of Science and Technology can take it over and enlist it in the budget.”

To further encourage the lead engineer of the project, the Rector announced that the Polytechnic would issue him a commendation letter subject to his formal submission of the details of the vehicle, from time of conception, research to invention.

Speaking on his motivation for the project, Engr Pius Nwosu pointed out that the Nigerian environment needed vehicles that would be eco-friendly as a result of the ubiquitous pollution in the ecosystem, adding that the electric car was a solution in circumventing dangerous emissions emanating from the engines of fuel-powered vehicles.

Regarding the materials used in manufacturing the car, the young engineer hinted that over 90% of them were locally sourced, stressing that the product was a clear testimony that Nigeria had capacity to locally produce cars in order to end the wave of importation of automobiles into the country. On the duration of the invention, Engr Nwosu posited that it took him and his team about six months to produce the vehicle, adding that with the initial production done, he would require less than one month to produce subsequent ones.

Engr Pius Nwosu poured encomiums on the Rector and Chief Executive of the Polytechnic, Engr M.C. Arimanwa, for the enormous support he received from him which led to the successful invention of the vehicle. He cited the TETfund facility which the Rector facilitated as a testimony of his passion for research and development. In his words, “The Rector used his influence as Chief Executive of the Polytechnic to play a key role towards attracting the attention and support of the Tertiary Education Trust Fund (TETfund) which moved the project from the realm of a dream to that of a reality.”

Major highlight of the unveiling ceremony was the test-running of the electric car by the Rector and his management team.
Meanwhile, there are indications that when produced en masse, the electric cars would effectively replace the motorcycles plying on the campus, thereby improving the ecosystem, ensuring safety and ultimately improving local content. From all empirical pointers, the Polytechnic is ready to enter into productive partnerships to ensure the mass-production of the electric car and assert its role as an epicenter of technological invention and breakthrough in Nigeria.

It will be recalled that the polytechnic under its current Rector had during the heat of COVID-19 last year invented essential non-pharmaceutical devices with which to fight the dreaded scourge. These devices included semi-automated and fully automated hand-washing machines, among others. There is indeed no end in sight to further technological breakthroughs which the Federal Polytechnic Nekede under Engr Dr M.C. Arimanwa would offer the country and the world at large. 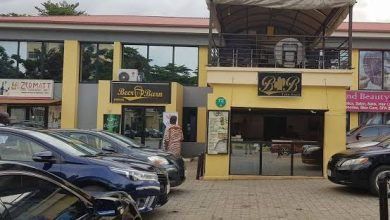 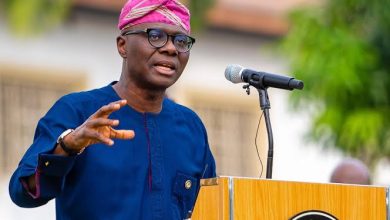 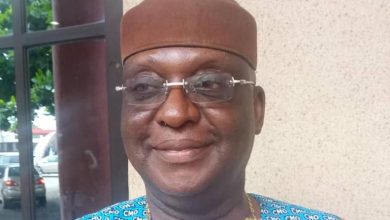 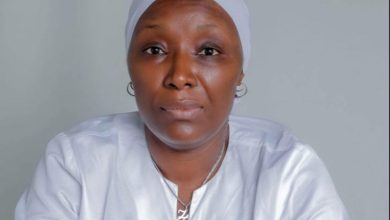 2023: Group advocates priority of the Child by Politicians