For the 3rd National Urban Water Sector Reform Project for Imo State, officials of the Federal Ministry of Water Resources and their counterparts from the the World Bank last week organized a summit to address the perenial urban water challenge in the state.
The start-up meeting/Inauguration was conducted by officials of the Federal Ministry of Water Resources in conjunction with officials from World Bank in line with the declaration of Interest to participate in the programme by Rt Hon Emeka Ihedioha, the governor of Imo State.
It would be recalled that the governor had on 15th July, 2019 signed the Letter of Interest to be part of the project. Two weeks ago he signed the commitment letter as well as approved the immediate release of the counterpart funding/contribution due to the state.
Explaining the essence of the retreat, the Special Adviser to Imo Governor on Public Enlightenment, Prince Eze Ugochukwu disclosed that the project components include: Network Mapping & Customer Enumeration, Tarriff Studies & development of billing software, engineering assessment of, and production of bidding documents, comprehensive rehabilitation of the pilot project, the Ekenguru Water Project.
Others, he added include; statewide Engineering Assessment of Urban Water projects across the 27 local Government Areas of Imo State and Development of Water Investment Master plan.
He further hinted that consultants have been appointed for the various components by the Federal Ministry of Water Resources in collaboration with World Bank.

The Commissioner for Public Utilities Hon. Chuma Nnaji who declared the meeting open on behalf of the state Governor, assured the visiting team of the Governor’s commitment to restoring the Water sector in Imo State.
Speaking, the General Manager/CEO Imo State Water & Sewerage Corporation, Engr. Emeka Ugoanyanwu in his welcome address gave the history of water development in Imo State and a graphic history of Ekenguru water project, assuring of the readiness of the Management & Staff of the Corporation to assist the consultants complete their assignments expeditiously.
Present at the occasion were; Special Adviser, SA, to the Governor on Sustainable Development Goals, SDGs, Barr. Anselem Okorie, SA to Governor/CEO of ENTRACO Chief Alex Emeziem, SA to Governor on Public Enlightenment, Prince Eze Ugochukwu, Rep of SA to Governor on Rural Dev. , Mr Bimbola Ogunsanya, World Bank official/Consultant Engr Hassan Kida. 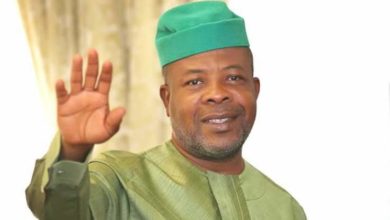 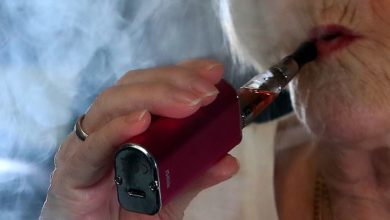