The new rules were approved on 10 June by Mrs. Zainab Shamsuna Ahmed, the Minister of Finance, to replace the TAT (Procedure) Rules, 2010.

In separate analyses published on their respective websites, the two firms noted that the new rules indicate the Federal Government’s commitment to improving the country’s tax processes and are in line with the trends in global tax administration.

Among other changes, the new rules allow for electronic filing of tax dispute proceedings, virtual hearing and delivery of ruling, which will save tax disputants time and costs.

They, however, noted that a fundamental change in the rules, as contained in Order 3 Rule 6, is at variance with similar provisions of the FIRS Act.

Order 3 Rule 6 prescribes that a taxpayer must make a security deposit of 50% of any disputed amount prior to filing an appeal. Analysing the order in its Tax Alert published on its website, PwC noted that the provision is open to contention, as it is inconsistent with a statute.

“One area of contention is the requirement for the payment of 50% of the disputed tax as a condition precedent to filing an appeal.

“This provision may be challenged on grounds of inconsistency with the Federal Inland Revenue Service (Establishment) Act 2007 since it is established that rules cannot override the provisions of an Act.

“In addition, the provision may also be challenged on constitutional grounds where a taxpayer does not have the cash to deposit, as this would be a bar on access to justice,” stated PwC.

The firm also noted that the provision of Order 3 Rule 6 may be open to abuse by tax authorities, which may come up with unreasonable assessments in the expectation that a taxpayer will pay a 50% deposit.

In its own analysis, KPMG also observed that the blanket requirement for taxpayers to make a 50% deposit of disputed amounts to the tribunal may be an impediment to justice, as it erodes the right to fear hearing, and discourage taxpayers from pursuing recourse before the TAT.

“This requirement also deviates from the provisions of the Section 15(7) of Federal Inland Revenue (Establishment) Act that permits such deposits only in certain circumstances.

“Further, there is a risk that the blanket requirement may make the TAT more litigious in its outlook and take it away from the less formal dispute resolution framework it was designed to be.

“It may also increase the risk of tax disputes being resolved based on rules of court or technicality, rather than substantive justice, a weakness of the formal court system which the TAT is set up to provide,” stated KPMG.

It equally noted that the role of Tax Commissioners is not the same as those of judges in the constitutional sense. It cautioned that the changes the new rules are envisaged to bring may revive the challenges to the legality of the tribunal and its encroachment on the constitutional preserve of the Federal High Court on revenue and taxation issues.

KPMG advised the finance minister to consider making the TAT Rules court-like, so as to ensure the tribunal continues to provide accelerated tax dispute resolution in a non-litigious way. 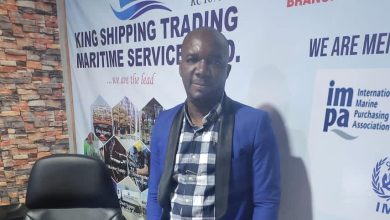 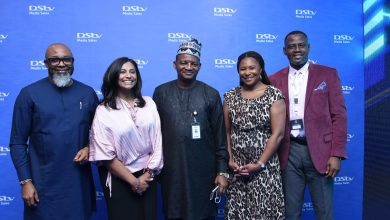 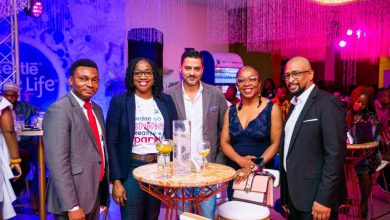 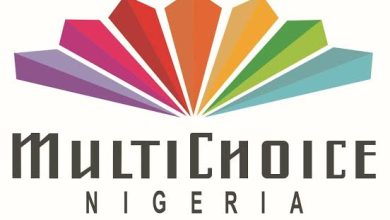