Nigeria Football Supporters Club(NFSC), is set to hold its National Executive Council meeting, Wednesday, November 25, 2020, in Lagos.
According to the National Chairman of NFSC, Rev. Samuel Ikpea, the meeting is expected to deliberate on several important issues, including plans for its general elections.
” The NFSC would hold its NEC this week. We hope to deliberate on several important issues, as we plan to consolidate and reposition the club ahead of future engagements,” Ikpea said. He added that as Nigeria’s foremost football supporters club, the NEC is expected to chart a new and progressive path for the club.
Show More
Share
Facebook Twitter LinkedIn Pocket WhatsApp Telegram Share via Email Print 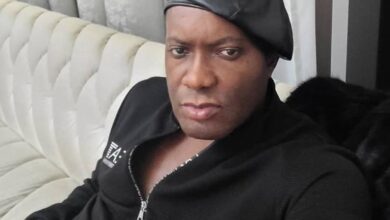