According to the Head Coach and organizer of this event, Ntiense Williams popularly know as “Mr Rugby” in Nigeria, “The Rugby family is indeed very grateful to our Deputy Governor Rt. Hon. Comrade Philip Shaibu who has exhibited his special interest in the development of sports in Edo State and Rugby in particular as was exemplified during the recently concluded 20th National Sports Festival tagged Edo 2020 when he singlehandedly secured a SPECIAL WAVER for our Female Rugby Team to be a SCORING EVENT.”

Williams continued, “This singular role brought smiles and fulfilment to our Rugby family and our female colleagues in particular whose hope of participating at the event was almost lost”. 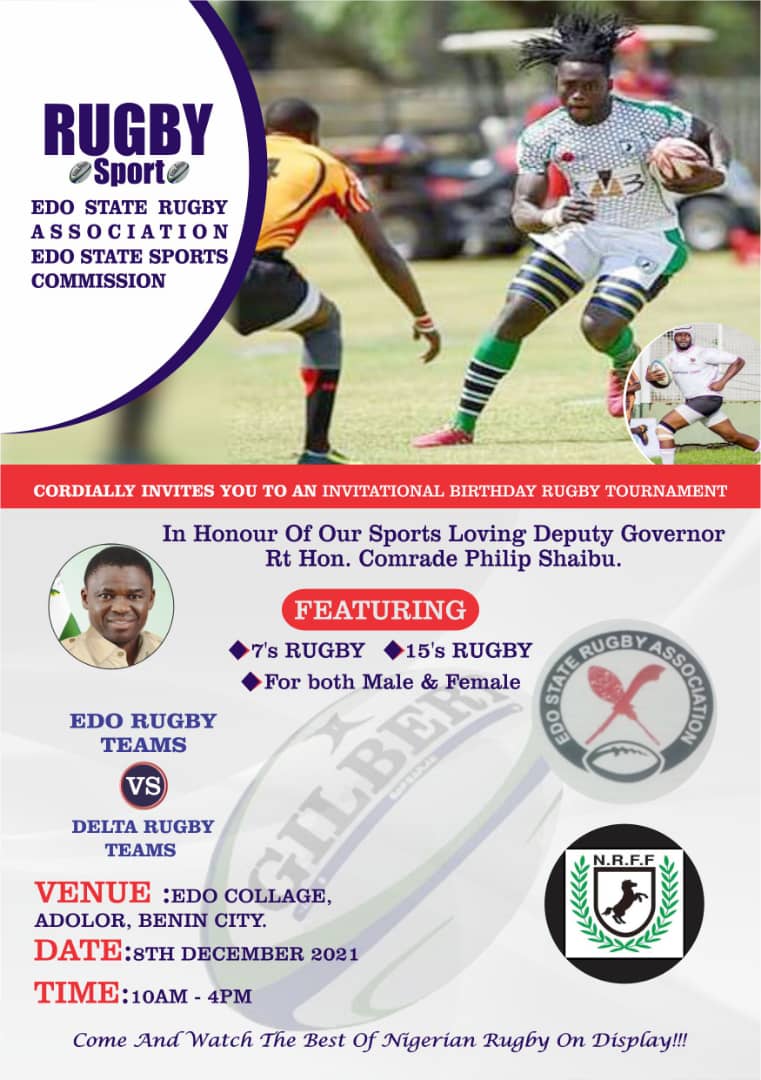 Said he, “It is for this singular reason that we are so elated and will like to sincerely appreciate and celebrate His Excellency on his 52nd Birthday with a Rugby Challenge matches against our perennial rival and sister state, the ‘Delta State Rugby Male & Female Teams’ in the conventional 15-A-Side & 7-A-Side Rugby Matches respectively.”

The event will feature a special Rugby Exhibition by His Excellency’s Team who will be popping the Rugby Ball for the first time, alongside other side attractions.

Meanwhile, a great supporter of Schools Rugby in Edo State, Madam Modupeola Irele of the Ehibam GriefShare Foundation on hearing about the Birthday Rugby celebrations in honour of the sports loving and award winning Edo State Deputy Governor has willingly donated two individual trophies to be presented to the Most Valuable Player (MVP’s) in both the Male & Female events respectively.

The promising event which has already received the nod of His Excellency will also be graced by the Edo State Sports Commission led by its Chairman Barr. Godwin Dudu-Orumen and his team. 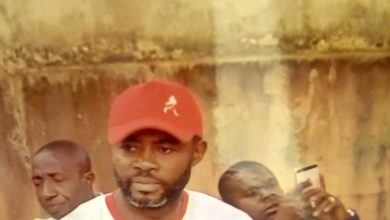 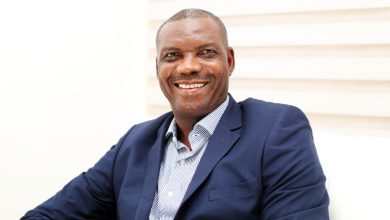 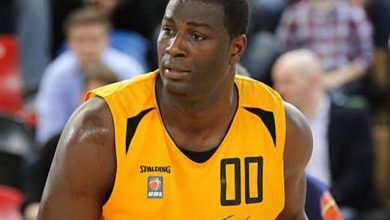 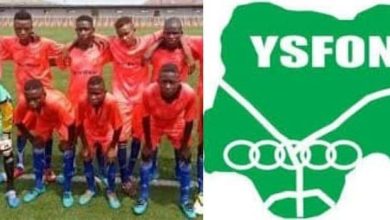