Chairman BOT of All Nigeria Football Players Union (ANFPU) Chikelue Iloenyosi has thrown his weight behind the political aspiration of Uzuegbuna Okagbue who is eyeing the Senate from Anambra Central.

Iloenyosi while endorsing the candidacy of the youthful politician noted that he is one of those who mean well for Anambra youths and the development of sports in the state.

“Okagbue is a vibrant young man that I know would do well if elected. He is one of those who mean well for Anambra youths and that is why I will support and pray for his electoral success,” Iloenyosi said. 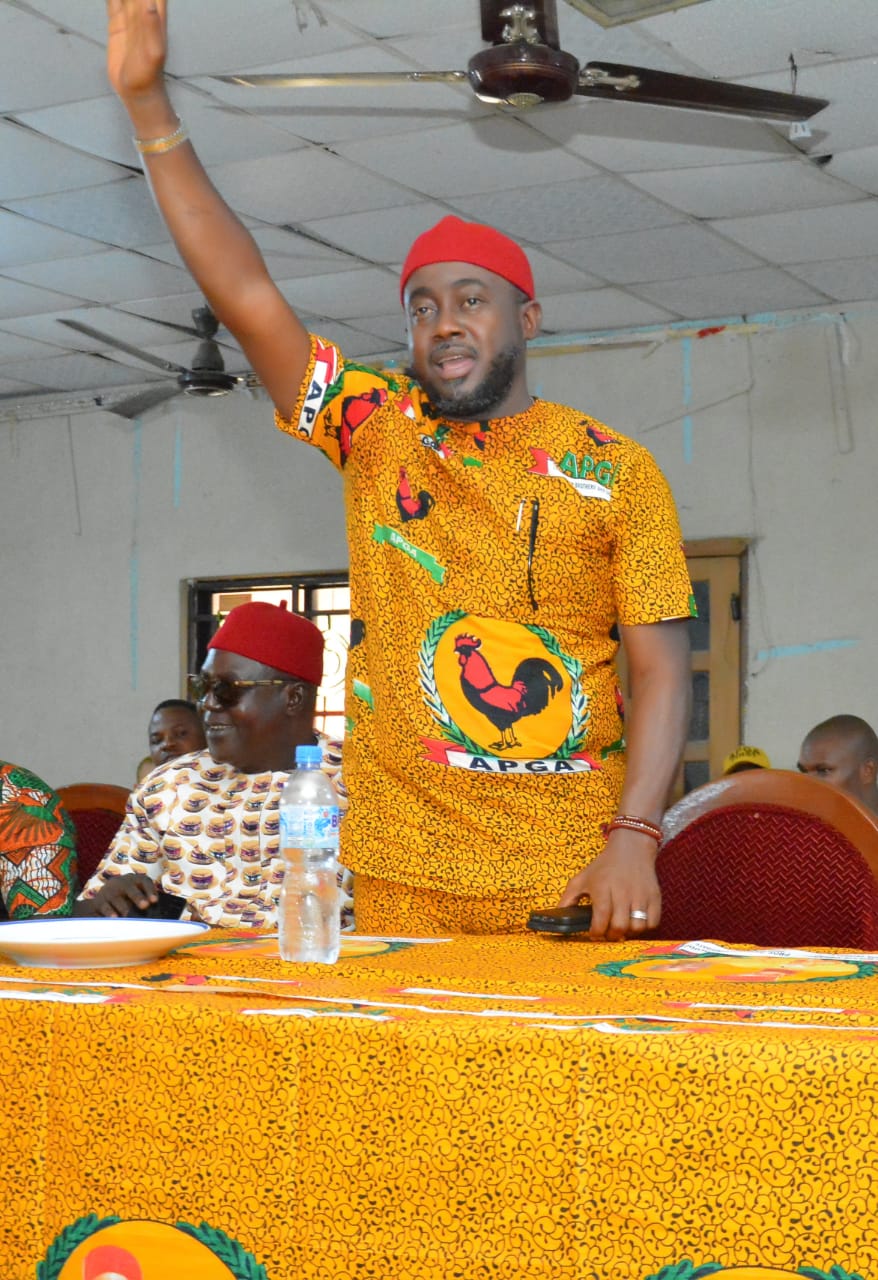 Okagbue who is seeking to fly APGA’s flag has declared that he is seeking to be at the senate against the backdrop of the fact that people are tired of the old order.

In Okagbue’s words…”Governance in Nigeria and other parts of the world is changing. People are getting increasingly tired of the old order. Therefore, there is heightened demand for better leadership. The kind of leadership people are clamoring for, contrasts with what has been obtained in the past. This naturally calls for new hands.

For Anambra Central Senatorial District, I m the man positioned to deliver the people’s expectations at the Red Chambers. APGA cannot afford to miss this great chance of producing an effective senator.”Okagbue was quick to add…”I have the capacity to win the General Election…that is not in doubt. In 2019, out of seven LGAs, APGA won only Dunukofia LGA at the polls courtesy of my structure . The then APGA candidate lost even his own Local Government.

APGA delegates should give me their votes 100% . I am in a position to win the General Election for our party and go on to give Anambra Central unrivalled representation at the 10th Senate.” 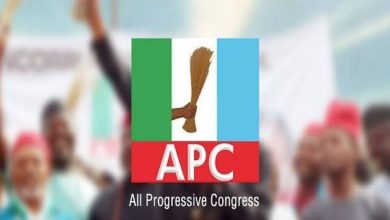 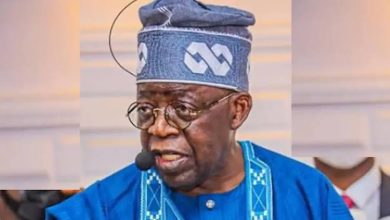 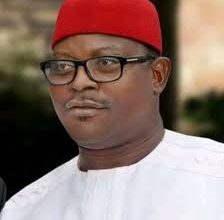 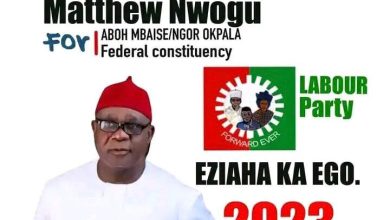 Nwogu dumps APC after being rigged out of primaries