Governor Diri stressed that given the historical significance of the state to Shell, there was no better location to site its headquarters.

He restated this when the Shell Country Chair and SPDC Managing Director, Mr. Osagie Okunbor, led a management delegation on a courtesy visit to  Government House, Yenagoa, on Tuesday.

A statement by his Chief Press Secretary, Mr. Daniel Alabrah, quoted the Bayelsa helmsman as saying that the presence of Shell in Bayelsa was essential for the economic benefits of both parties.

The governor emphasised that the long-standing relationship between the state and Shell, following the discovery of oil in commercial quantity at Otuabagi community in Ogbia LocalGovernment Area, was proof that they were both inseparable in oil and gas business.

While assuring the company of a conducive working environment, Diri asserted that the stereotype of insecurity in the Niger Delta as a ploy to deprive the goose that lays the golden egg was no longer tenable.

He said: “On behalf of this Prosperity Administration and the people of Bayelsa State, I have been directed to invite you to relocate your headquarters back to your state, the peaceful state of Bayelsa.

“You are aware that I’m an apostle of the relocation of your headquarters. You would agree with me that Bayelsa is peaceful and stable.

“I know it might not be very easy to relocate everything but let us feel a fundamental presence of Shell. In fact, there is no reason why the Shell headquarters should be in any  place other than Bayelsa.

“The history and story of Bayelsa cannot be complete without Shell. We have an intertwined and long-lasting relationship between the state of Bayelsa (then in the old Rivers State) and Shell.

“As a people, I want to put on record that we have not been fairly treated as those who provide the resources for this country.”

Speaking on the legal dispute over outstanding revenues owed the state by the company, Senator Diri said an amicable resolution was possible in the spirit of the renewed relationship between both parties.

The governor also spoke about his administration’s decision to supervise the signing and be a part of Global Memorandum of Understanding (GMoU) between host communities and companies operating in the state.

He said this was occasioned by cases of breaches of such agreements, which result in conflicts.

The policy, according to the governor, would be supervised by the Ministry of Justice in order to protect the interest of such communities and, by extension, the companies.

“We made that policy statement to say that all GMoUs to be signed between the communities and any company, including the oil companies, has to be supervised by the Ministry of Justice. This was because we want to at all times protect the interest of our communities and even the companies. Also, at all times, the state government would be aware of the issues.

“We have seen situations where GMoU is signed but only very few people, who claim to be community leaders, are aware of it. And that becomes a veritable tools for community conflicts.”

The governor reeled out key projects being undertaken by his administration and solicited the partnership of Shell on major infrastructure projects like the proposed Nembe-Brass road as well as the ongoing Yenagoa-Oporoma and Sagbama-Ekeremorroad projects.

He thanked the company for its support on the Ogbia-Nembe road. 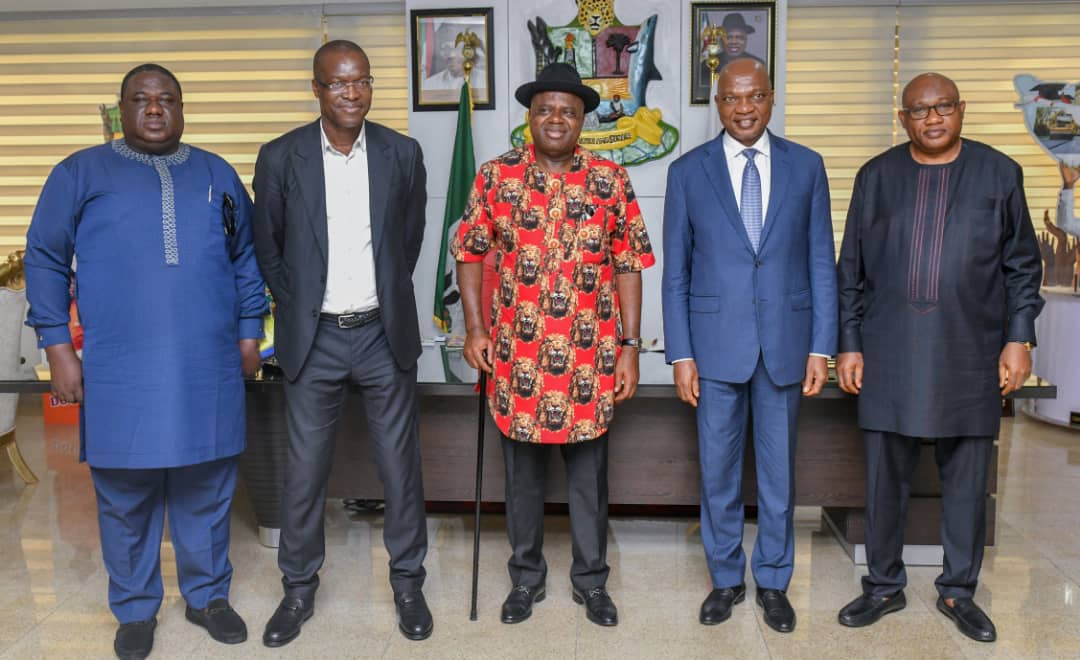 Describing Bayelsa as the company’s most important host state, Okunbor said they were impressed with the governor’s handling of affairs of the state and his support for their operations.

He said that Bayelsa was host to some of the company’s most strategic assets that keeps it going.

The Country Chair promised to sustain the relationship between the company and the state through investment in key development projects in the state. 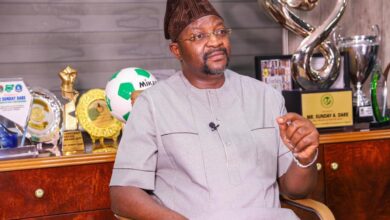