With less than eight months to go for the 15th edition of the FINA World Swimming Championships (25m) in Abu Dhabi (UAE), scheduled from December 16-21, 2021 the official logo of the competition was yesterday unveiled in the capital of the United Arab Emirates.

The event’s trademark, which symbolises the past and present, is inspired by Abu Dhabi’s pearl diving heritage. It features a swimmer constructed from pearls who is powering through the water, which is representative of both the city’s proud history and the competitive nature of the Championships.

Made up of 44 different swimming events, the FINA World Swimming Championships (25m) will be held at the state-of-the-art Etihad Arena – the UAE’s largest multi-purpose indoor entertainment venue, which opened in 2020 and is located on Yas Island. The FINA World Aquatics Convention will also be hosted in the same facility, promising an Aquatic Festival in Abu Dhabi.

Taking place from Thursday 16 – Tuesday 21 December 2021, the FINA World Swimming Championships (25m) will showcase the very best swimmers of the planet, providing both local and international fans with the opportunity to watch top-quality competitive swimming action in the heart of Abu Dhabi. Originally scheduled for 2020, the FINA World Swimming Championships (25m) had to be moved to December 2021 because of the worldwide COVID-19 pandemic.

FINA President Dr Julio C. Maglione delivered his confident expectation for a successful edition of the event: “The FINA World Swimming Championships (25m) will be a highlight of the 2021 sporting calendar, and we are thrilled to be able to bring the event to Abu Dhabi, one of the world’s fastest-growing sporting hubs. Having previously staged events such as the FINA High Diving World Cup and FINA Open Water Swim World Cup in Abu Dhabi, we know there is a huge interest for top-quality sporting action among the local community. We are extremely proud to give fans in Abu Dhabi and the UAE another major event to look forward to at the end of a big year for sport.”

Local organisers also look forward to celebrating Aquatics in the best possible way in UAE. His Excellency Aref Al Awani, General Secretary of Abu Dhabi Sports said: “We are absolutely delighted to bring the FINA World Swimming Championships (25m) to Abu Dhabi later this year. This is set to be a huge event for Yas Island, Abu Dhabi and the UAE, with over 1,000 of the most talented short-course swimmers from around the world, fresh from the Olympic Games in Tokyo, showcasing their abilities in what we expect to be an exciting competition. Abu Dhabi continues to showcase its ability to host largescale events while ensuring the safety of everybody in attendance in the land of tolerance and peace.”

Sultan Al Samahi, President of UAE Swimming Federation, added: “Hosting events such as the FINA World Swimming Championships (25m) plays a pivotal role in the progression and development of swimming across the UAE. We look forward to working with FINA and the LOC to ensure that this event creates a positive impact on our local athletes over the coming months, and hope that the whole country is ready to cheer on the Emirati athletes who will line up against the world’s best in December. 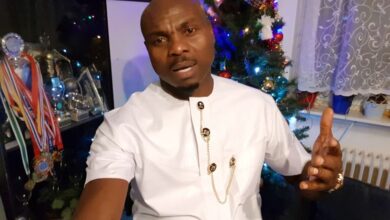 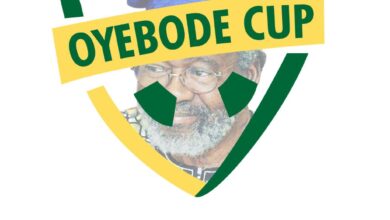 Oyebode U15 Cup: Excitements as goals rain across the centres 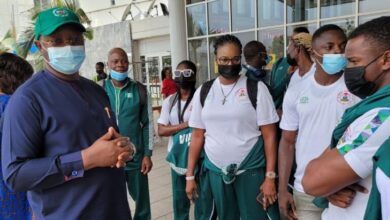 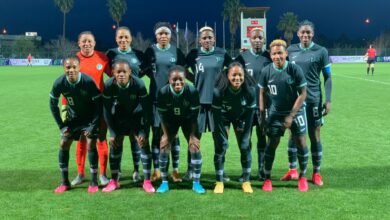 Super Falcons to feature in glamorous summer series in USA