Governor of Imo State, Senator Hope Uzodinma will be among eminent personalities that will witness the reading of two new books, “Ogbanje Currency” and “Rebel Cattle” written by the Director General of Imo State Orientation Agency, Dr. Ethelbert Okere. Uzodinma, who will be the Special Guest of Honour have had long lasting relationship with the author, who is also celebrating his 63 birthday.

Also expected at the occasion is the former Governor of Imo State, Dr. Ikedi Ohakim, who is the Chief Host. Aside the reading of the books which is what the occasion is all about, a lot of attention will be on the former governor, especially, whether there would be any hint to his rumoured senatorial ambition.

Recently there had been growing calls for Dr. Ikedi Ohakim to join the race for the Okigwe senatorial seat. The former governor since his defection to the ruling All Progressives Congress (APC) has been very visible in all the programmes and activities of the Imo State government under the stewardship of His Excellency Governor Hope Uzodinma.

Ohakim held sway in Imo State from 2007 to 2011 but failed to be returned for a second term due to gang up and conspiracy by the People’s Democratic Party (PDP) in league with the military. The book “Democracy By Military Tank (The Untold Story of Imo 2011) by Ethelbert Okere, who served as Special Adviser to the Governor on Public Enlightenment and Documentationrevealed how the soldiers were used to subvert the people’s will.

The  two  books  to  be  read as part of activities marking Dr. Okere’s 63rd birthday anniversary on Friday April 29 2022 by 3.00 pm at the prestigious Rockview Hotel Owerri, Imo State are, ‘The Ogbanje Currency’ and ‘Rebel Cattle’.

Rebel Cattle is a story of two herders and their cattle in a forest in Benue. The cattle rebelled against the herders. The animals refuse to move. The animals tell the herders that they are fed up with walking long distances in search of food and water and are no longer willing to destroy people’s farms in the process. The animals also tell the herdsmen that they no longer want to witness the killing of human beings. They demanded to be taken back to their owner and put in ranches. You can look at this as the revolt of the cattle against the impunity of the herder. It’s the author’s way of drawing attention to the farmers and herders clashes that have claimed thousands of lives and displacement of communities. 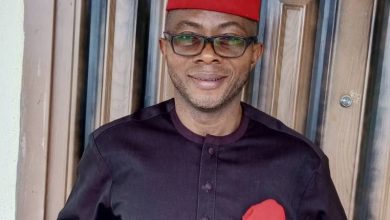 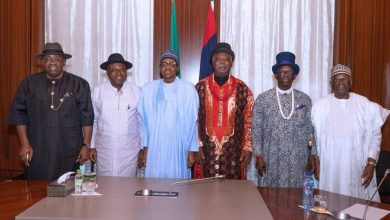