The President of Warriors Basketball Program, Col Sam Ahmedu (retd) has given a pat on the back to the President of Toronto Raptors and Giants of Africa, Masai Ujiri for embarking on what he called “basketball revolution” not only in Nigeria but the entire African continent.

Ahmedu who spoke on Wednesday in Lagos during the unveiling of the basketball courts built by Ujiri in the Ilupeju area of Lagos said the USA based basketball buff has created a conducive atmosphere for Nigerian youths to take their basketball career to the next level.

“What Ujiri is doing is nothing but a revolution. He has done well for the game and for our youths. He deserves a pat on the back,” Ahmedu said.

The FIBA Africa Zone 3 President while praising the efforts of Masai Ujiri and his Giants of Africa foundation challenged other Nigerians to emulate his efforts in helping to improve the lot of Nigeria youths. 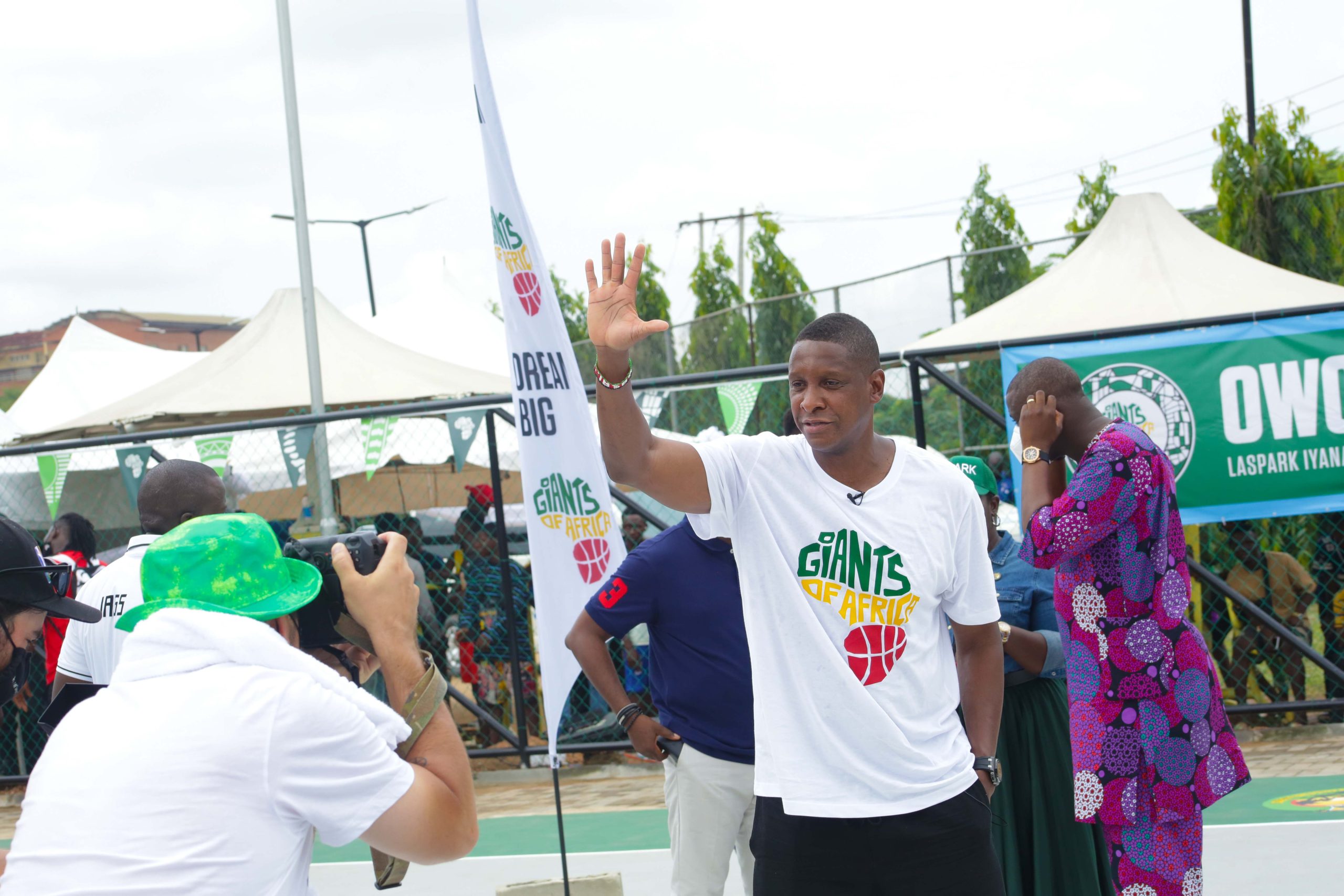 The Warriors courts were the high point of a weeklong programme of activities that saw the Giants of Africa unveil new courts at Ijesha-tedo Grammar School, Oworoshoki Park and Ilupeju Grammar School.

The event at the Warriors Court was spiced with traditional dancers and presentation of awards courtesy Ahmedu.

Masai Ujiri, the founder, Giant of Africa Basketball Foundation had during the unveiling expressed his determination to build no fewer than 100 basketball courts across Africa.

An elated Ujiri said that the essence of the provision of the basketball courts is to nurture talents and develop future champions for Nigeria and rest of Africa. 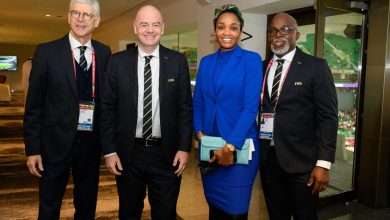 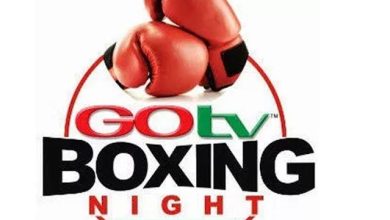 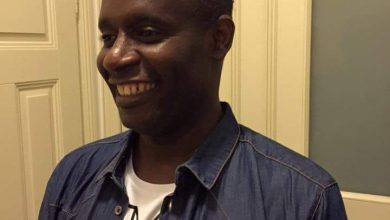 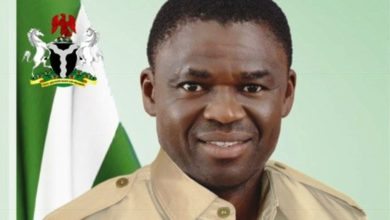