Facebook Twitter LinkedIn Pocket WhatsApp Telegram Share via Email
Bayelsa State Governor, Senator Douye Diri, has strongly condemned Thursday’s attack on the Toru-Orua country home of his predecessor, Chief Henry Seriake Dickson.
The governor said in a statement by his spokesman, Mr. Daniel Alabrah, that it is unthinkable that an illustrious son of Bayelsa and the Ijaw nation as Chief Dickson could be the target of such a mindless attack.
He said his government would work with the police and other security agencies to ensure the perpetrators of the dastardly act are apprehended and brought to book.
While commending the gallantry of the security personnel that repelled the attackers, Governor Diri however  commiserated with the family of the police officer who unfortunately died as a result of the attack.
He also extended his condolences to the Inspector General of Police and the police authorities over the loss.
He prayed God to grant them the fortitude to bear the unfortunate departure of such a gallant officer.
Show More
Share
Facebook Twitter LinkedIn Pocket WhatsApp Telegram Share via Email Print 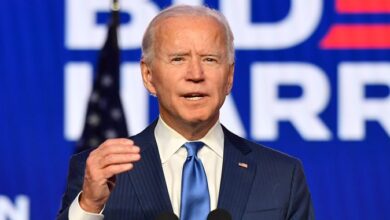 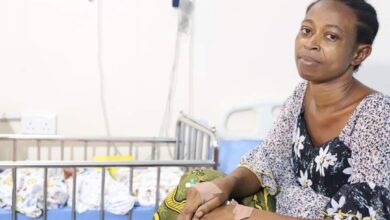 Dejected mother of triplets gets lifetime from OPM 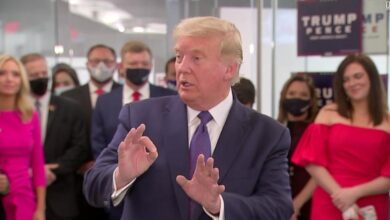